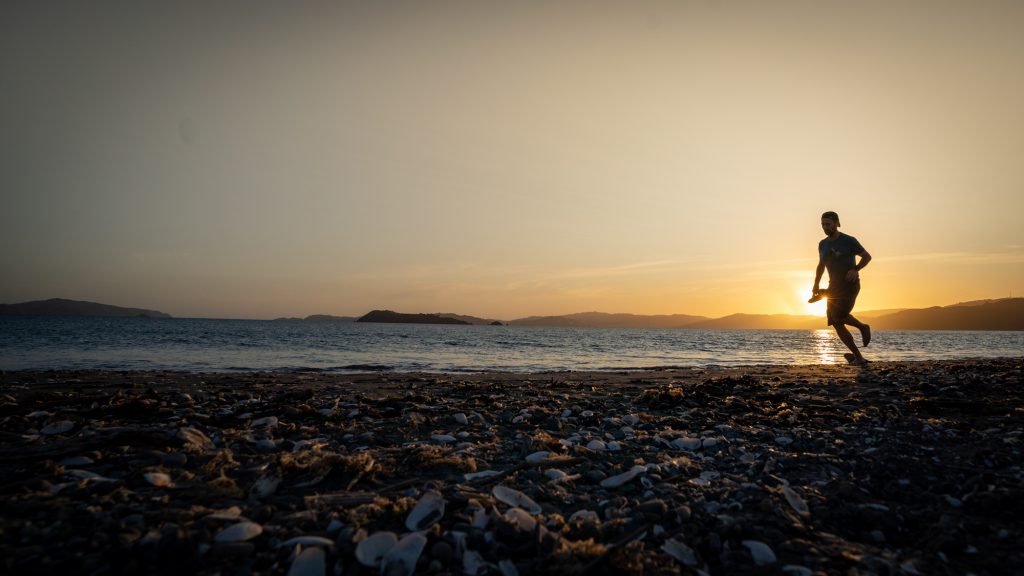 It’s almost impossible to run 100 miles while puking and shitting your pants every 20 yards. What the hell does that have to do with… 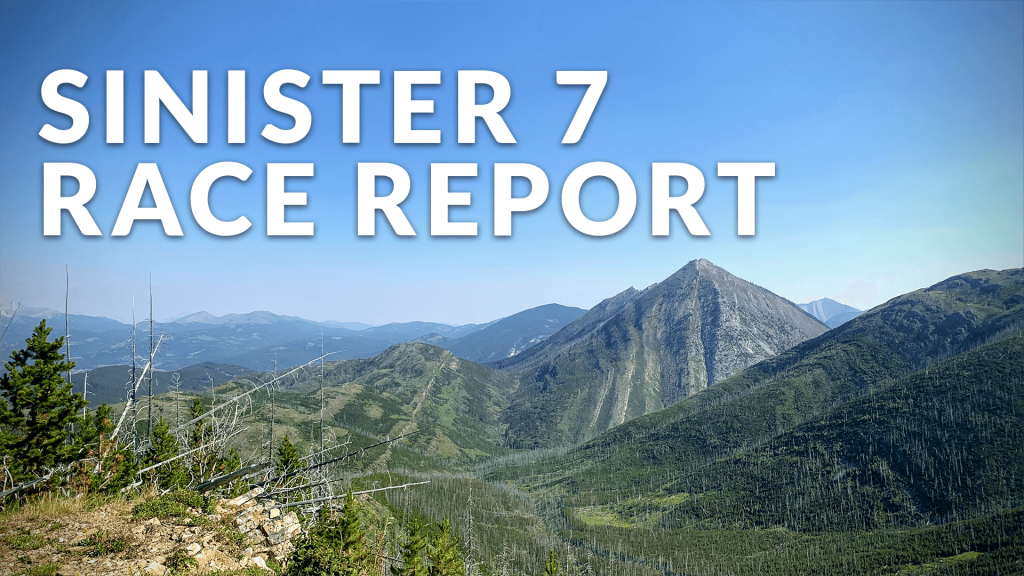 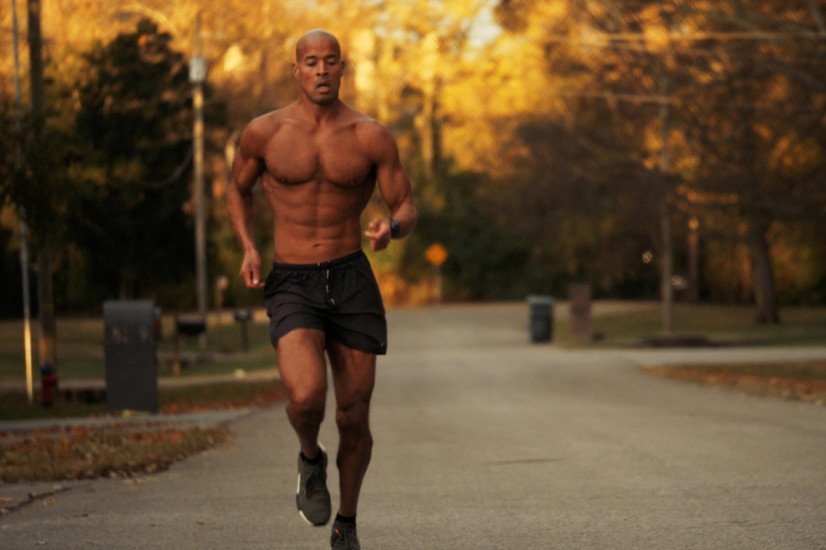 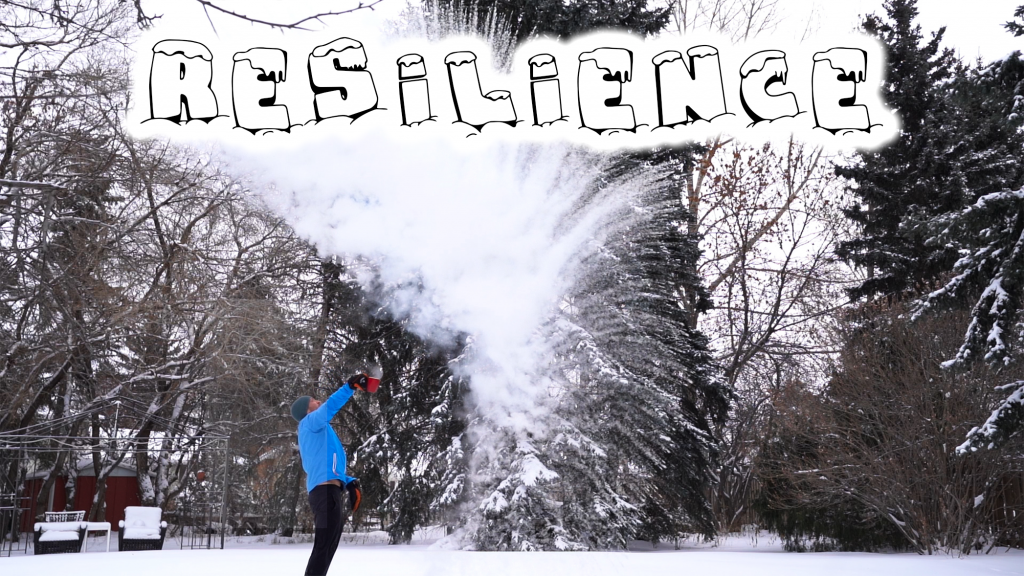 One of the most valuable characteristics a person can hold, in my opinion, is resiliency. re·sil·ience /rəˈzilyəns/ noun noun: resiliency the capacity to recover quickly from…

Hopefully, you read Part I of my Summit experience which gives you a little bit of context on how I ended up here. In my… 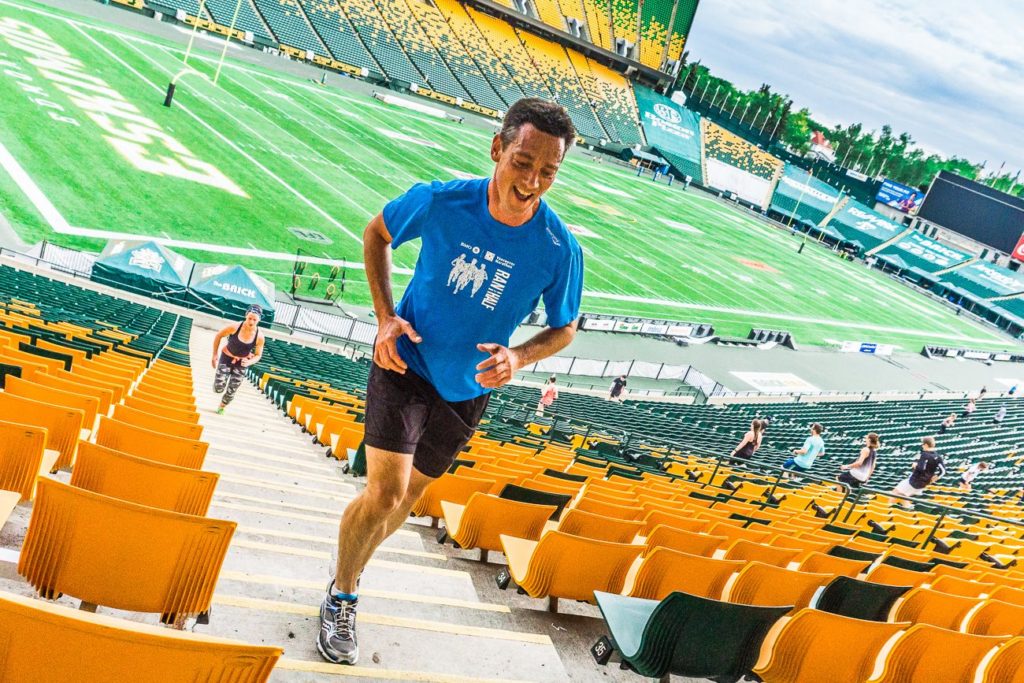 It’s Thursday morning, July 14, 2016. When I say morning, I mean EARLY morning. I mean 3:05am kinda morning. Usually for me this means that…

Eighteen weeks of training all comes down to one day.  For the last two years I have run the Vancouver half  marathon with a variety of…

This episode is a little bit different than the usual business interviews I do.  This week I have the privilege of interviewing an inspiring young…

So here we are less than two weeks away from the most challenging physical thing I have ever done in my life.  In 12 days… 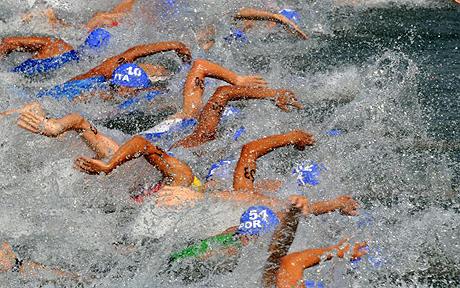 So today I did my first sprint triathlon.  It was the 2013 Edmonton ITU Triathlon World Cup  and man was it well run.  This was a… 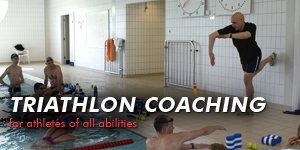 If you look at any of the great performers out there you will find a common thread…. they all have a coach.  I’ll admit that… 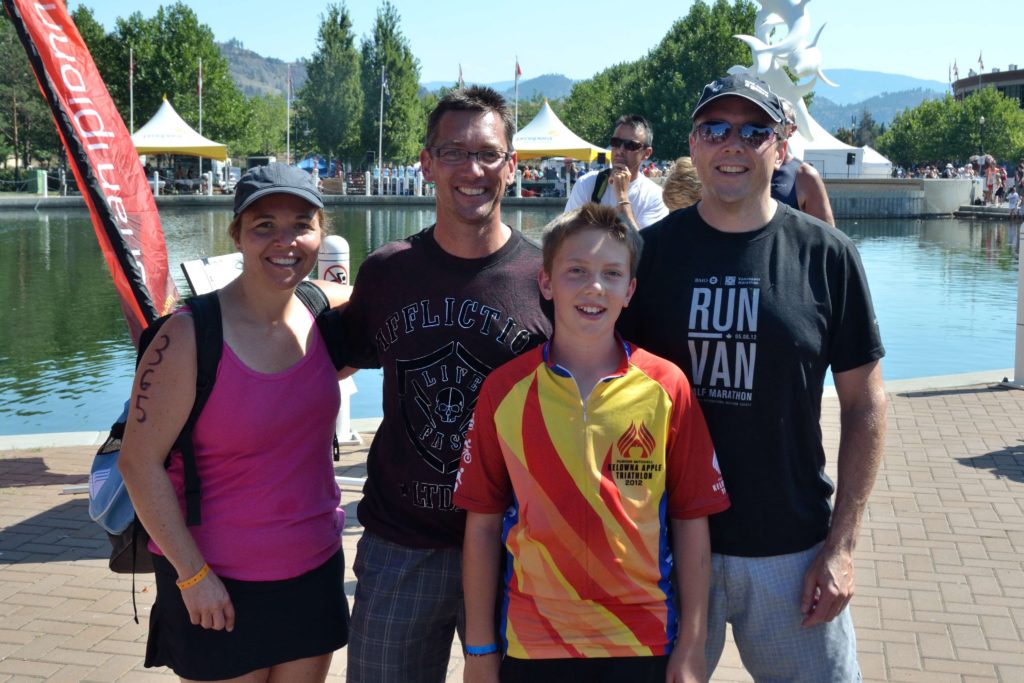 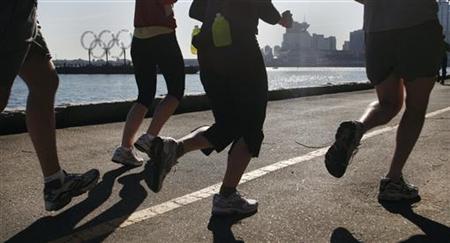 So last week I was in Vancouver for our annual Canadian Association of Accredited Mortgage Professionals Mortgage Conference.  Like a good little athlete I brought my running gear…