Here is where you will find the recordings of our sessions. Recordings are private to members of the group and not publicly available. 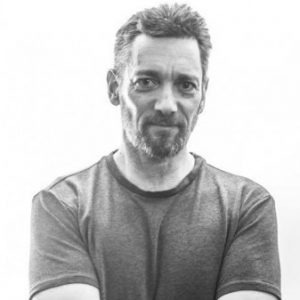 Mike Cameron is a Canadian author, speaker, philanthropist and advocate against Gender Based Violence. As a sales and leadership authority Mike has studied the impact that emotion has on human behavior for over 2 decades. After his girlfriend was murdered by an ex-boyfriend in 2015, Mike turned his expertise to lend his voice to help eradicate violence against women and be an advocate for men's mental health. He has designed programs to assist men to tap into their emotions in a real and authentic way. His 2017 Tedx “The way men think of strong is wrong”, urges society to help redefine what it means to be a badass. Mike coaches men to use his S.O.A.R framework to reconnect with their passions and purpose in life. He is the founder of Connect’d Men, an organization designed to create a safe space for men to practice emotional fitness. He is the co-founder of the Ignore No More Run for Respect an event designed to raise awareness around gender based violence and specifically engage men and boys in the conversation. His keynotes addressing the importance of emotional intelligence have been heard all across North America. Cameron also the founder and of Axiom Mortgage, one of Canada’s largest independent brokerage firms, which he sold in December, 2019. He has worked with a variety of nonprofits and charities to pave the way for a violence free future. He is currently an active ambassador for Gems for Gems a registered charity that empowers and educates survivors of abuse. 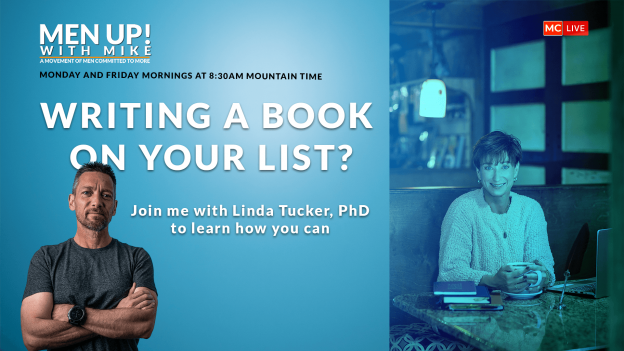 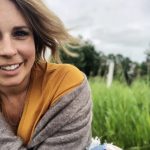 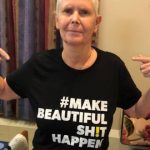 +10 enrolled
Not Enrolled
This course is currently closed 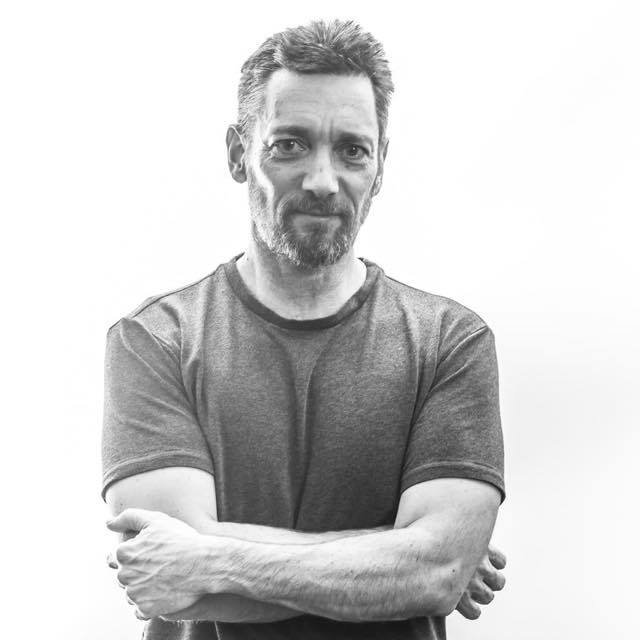 Login
Accessing this course requires a login, please enter your credentials below!
Lost Your Password?
Register
Don't have an account? Register one!
Register an Account
Writing On Purpose