Have you ever wished you could live someone else’s life? Ever found yourself wanting to do, see or experience more out of life?

Yeah, me too. So I made a decision. A few years ago I decided to do something about it. I realized that the things I truly enjoy most in life are the moments not the possessions. I talk about this a little bit in my article around goal setting. They can take away what you have, but they can never take away who you are.

It is in the moments between the acquisition of possessions, not the possessions themselves, that define who we are. I needed to create more moments.

So I made a very conscious decision to open myself up to more “moments”. I realized that in some areas of my life I was taking the “easy” route. I was foregoing experiences because I didn’t want to expend the effort or energy required to do them. I wasn’t, nor will I ever be, lazy.

It was far worse than that. I’d become complacent. I did what I needed to do to get by and had gotten into a routine. In short what had happened was that I’d set my default answer to ‘No’. Now don’t get me wrong this wasn’t always an external response, it wasn’t always a verbal ‘No’ when asked to take part in something but more an inner dialog that had to be overcome.

What seemed to have happened was that my internal response mechanism had surreptitiously defaulted to “No”. Like a 2 year old child that does not want to cooperate, my inner self would vehemently stomp it’s feet and scream “No, No, No”. If I really, really wanted to experience an opportunity, then, like a parent coaxing that same child to eat their vegetables, I would have to covertly wrestle my inner self into opening wide and taking a proverbial mouthful of what life had to offer.

Can you relate? How many times have you been presented with a potential opportunity to expand your perspicacity of the world around you yet immediately defaulted to “No, I can’t”? How many times have you foregone something that had the allure of an almost certain transformational experience simply because you’ve programmed yourself to avoid the effort required? For me it was far more often then I cared to admit.

It is at the intersection of people and experience where we start to really learn who we truly are. We need to maximize the possibilities for these junctions to occur. I started recognizing a pattern of avoidance in my life and disliked what I was seeing. When I stepped back, and looked around I could see it in a number of areas.

A friend, colleague or acquaintance calls up, “Hey Mike, do you want to go to the Oilers game tonight?”

Cue the internal chatter. Fire up the “Yabbut” engine.

From there, if this particular experience had even a hope of having life breathed into it, I’d have to painstakingly and deliberately talk myself into it. While the Oilers haven’t exactly been on fire in the last decade, the experience, once accepted, almost always proved positive. A relationship strengthened, a moment captured, an opportunity opened up that otherwise would not.

Another place I saw this complacency occurring was summers at my parents place on the lake. Dad has a passion for getting people out on the water behind the boat. “Hey Mike do you want to go out for a wakeboard? The water’s looking great!”

Then if I really, really wanted to go I’d talk myself into it. I’d default to “No” yet again.

Recognizing these behaviors I made the decision to default to “Yes” instead and then have to talk myself out of things if that were appropriate. This new perspective in the last 4 years has allowed me to do some pretty spectacular things. This philosophy has opened opportunities for me to:

Just to list a few. I recognize that my overcompensating for years of “No” may not be in everyone’s wheelhouse. There are certainly times where those “yabbuts” are legitimate and I’m certainly not suggesting everyone will want to go to the extremes that I have. The main criteria I use to allow myself to say “No” is whether or not it will negatively impact my family. That, obviously, is a non-negotiable.

It is rare that we regret accepting an invitation yet often we feel remorse at the declined proposition. When later regaled with tales of the evening missed or the event that was hastily declined we often find ourselves wishing we had accepted.

For me this truth is especially evident with my kids. I think of all the times I’ve ‘forced’ them to come do something instead of sitting on the couch watching TV or on their computers playing games. For them it is not the inner dialog that says “No” but rather the vehemently external dialog that rages against the oppression of their god given right to sit on their ass and do nothing. If you have children I am certain you can relate. Almost with out fail once we get out and go for that bike ride, walk, drive, excursion to the mall they inevitably have a great time. For us parents these often become some of the strongest bonding moments with our children.

If you find yourself nodding your head as you read these words then let me ask you this. If we accept that ensuring our children get out and experience life is important, if we agree that 9 time out of 10 they will be thankful for the experience, then why wouldn’t we apply the same mindset and rationale to our own lives? 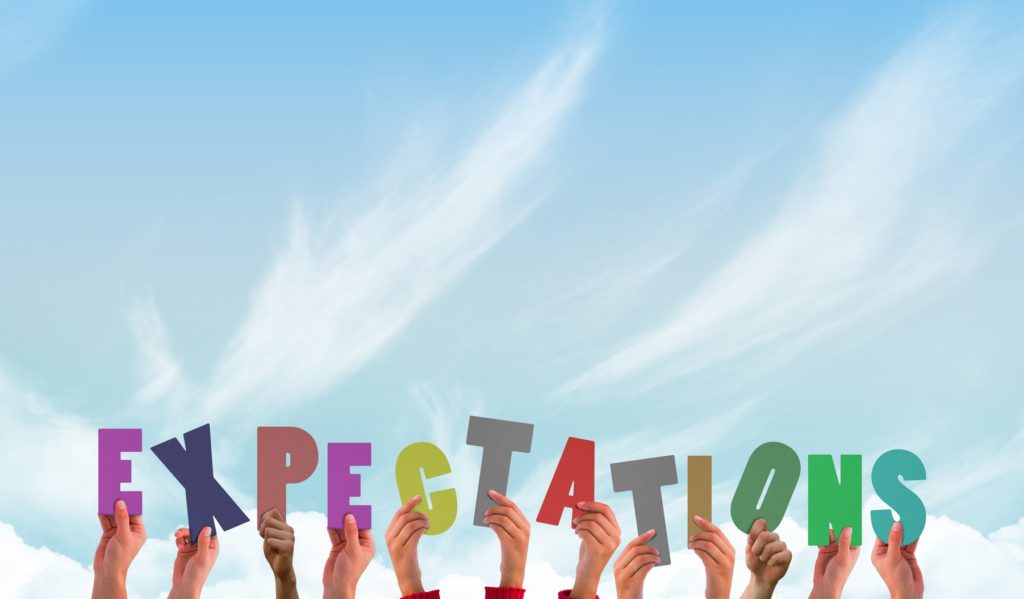